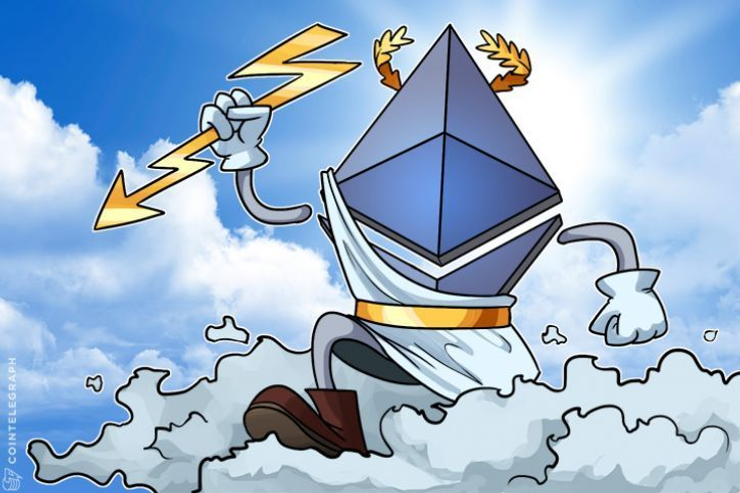 The recent announcement of the Metropolis upgrade to Ethereum has driven the Ethereum price up over $325 again. However, a multitude of questions surfaced regarding the nature of the fork, if it would create a new cryptocurrency, and the Ethereum Ice Age.

A statement from the core dev team has clarified some of those questions for users and laid out a more specific roadmap for the Metropolis hard fork.

Not one fork, but two

The first announcement of the hard fork included the expectation that the fork would occur by the end of September. However, the latest release indicates that the hard fork will actually be split into two hard forks - Byzantium and Constantinople.

The Byzantium portion of Metropolis is being prepared. The benchmarks for gas costs will be completed in the next 7-10 days, and once clients have completed the implementation of the Byzantium EIPs, the fork will be installed on the Ropsten Testnet that will run for two to four weeks.

The block time increase (often termed the ‘Ethereum Ice Age’) will be rolled out in increments. These will follow the pattern:

Vitalik Buterin posted the following graph on Twitter to give clarity to the progress:

Ethereum difficulty adjustment, and how it reacts to various network stresses. pic.twitter.com/RRqrj2FexC

More on the ‘Difficulty Bomb’ can be found here.

The Metropolis testing team has been increased from three to seven in order to speed up the testing process. The team is working to finalize gas costs analysis for now. Clients like Parity and Geth have already implemented the bulk of the EIPs that will go into the Byzantium hard fork.

As the progress of Byzantium continues, the core dev team will continue to release updates.