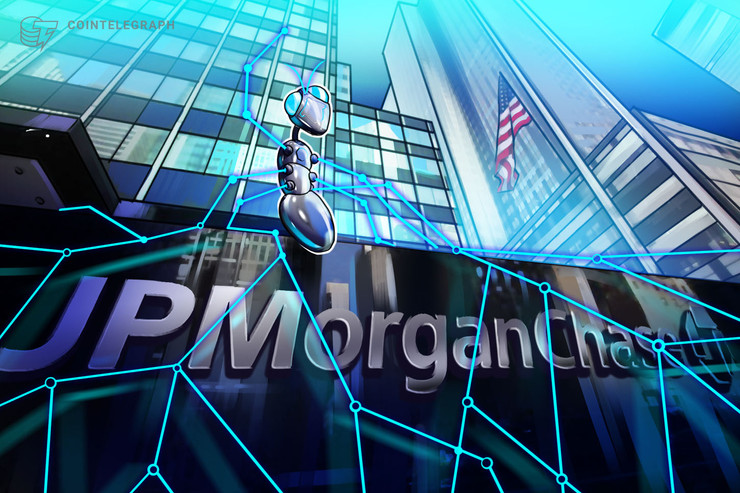 Launched on Jan. 15, Kadena’s public blockchain includes full transactions and the ability to write smart contracts, the firm’s CEO co-founder and Will Martino said in a press release shared with Cointelegraph. The company claims the product is the first sharded Proof-of-Work Layer 1 network to make it to market.

As the launch completes Kadena’s hybrid blockchain platform, the fully functional hybrid blockchain enables the connection of a public chain with a private network, Kadena’s co-founder and president Stuart Popejoy said. He noted that the event is an important milestone in blockchain capabilities as the technology has a lot of limitations despite huge potential.

“Despite blockchain having immense potential, our experience building JP Morgan’s first blockchain showed us its limitations. Launching a fully functional hybrid blockchain which seamlessly integrates a public chain with a private network is a significant step forward in reimagining what applications can do on-chain.”

Kadena Kuro, another component of Kadena’s hybrid blockchain platform that was formerly known as ScalableBFT, is the private blockchain launched on Amazon Web Services in January 2019.

According to Kadena’s statement to Cointelegraph, Kadena’s hybrid blockchain can process 750 transactions per second, while Bitcoin and Ether are capable of processing just 7 and 15 transactions per second, respectively. Martino explained that Kadena is “intentionally starting small” with 10 chains, arming Kadena mainnet with “10 times the number of chains in a single network than any Layer 1 protocol ever seen before.” The transactions for all 10 chains are available for tracking on Kadena

According to the executive, Kadena has managed to address the core scaling issue, while keeping decentralization. Martino added that Kadena is expecting to expand the network to a larger scale in Q2 2020, noting that upgrading to 100 chains is likely. The Kadena co-founder also noted that if the firm would have launched with too many chains, people would not be able to realize the importance of Kadena’s innovation. He said:

“If we had launched with 1000 chains, people wouldn’t be able to visually grasp the magnitude of the innovation that Kadena is bringing to market. We’ll be upgrading to a larger network for more scale in Q2, likely 100 chains, but for now, 10 chains provide and illustrate our unique value.”

Led by JPMorgan blockchain veterans Stuart Popejoy and Will Martino, the Kadena network went live in early November 2019 as the firm announced a new $20 million token sale. At the time, Kadena launched its Chainweb mainnet alongside the Kadena token wallet Chainweaver.

Launched in 2016, Kadena raised $15 million as of August 2019 in order to build a hybrid blockchain platform that outstrips smart contract blockchain solutions like the Ethereum blockchain and solves the PoW scalability issues of Bitcoin.